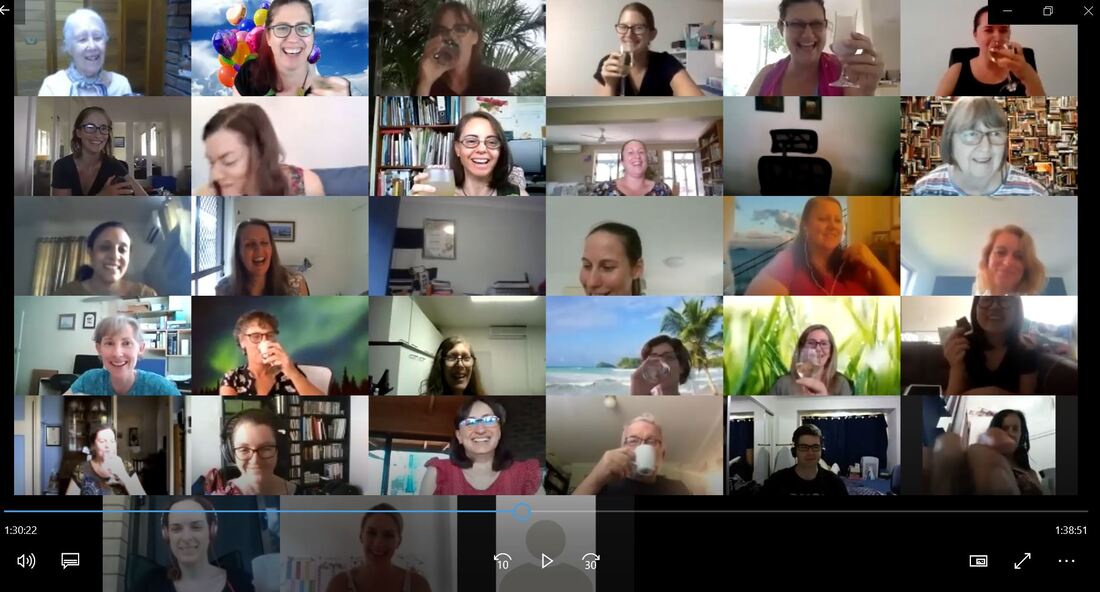 The Write Links’ professional development session for April was on writing humour and was more than ably presented by Dave Lowe. The online meeting format did nothing to take away from Dave’s sense of humour, which is quick and self-deprecating. The session was both informative and entertaining, and Dave was very generous, sharing his knowledge and experience freely with the Write Links group. 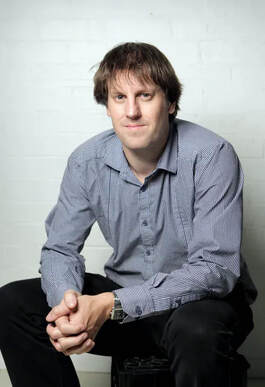 Writing humour
Dave’s number one tip was to read your story aloud because it helps identify whether the wording and punctuation work… or not. His other tips included the following:

It can be good to humiliate/embarrass your character, and this can be pushed further if there is a fantastical element to the story, such as in his current work-in-progress ‘The Incredible Floating Boy’ (who floats whenever he’s embarrassed) – however, Dave warned that if there is one fantastical element, the reader needs everything else to be real, such as people’s reactions, to keep the story plausible.

Models of funny stories
Dave outlined two models of funny stories:
Types of humour
Punchline at the end of the sentence
Dave advised that the punchline works best at the end of the sentence and provided the following example. In the first example, the punchline is buried in the middle of the sentence:
Dad meanwhile was frozen in shock and still holding the shoe above his head – like he was The Statue of Liberty but with a size seven trainer instead of a burning torch.
By moving the punchline to the end of the sentence, he increased the humour in the sentence considerably:
…like he was The Statue of Liberty but, instead of a burning torch, he was holding a size seven trainer.
Exaggeration
According to Dave exaggeration can be funny, especially if it’s a child narrating the story, as long as you don’t over-use this type of humour. He provided the following example, which uses the rule of 3 (discussed later), creates strong images and finishes on the funniest comparison:
The sound was spectacular: like a motorbike, crossed with a trombone, crossed with an annoyed duck.
Using one strong image can be equally effective and keeping the exaggerating sentence short lowers the risk of taking the reader out of the story. For example:
Dad was dancing. If you could call it dancing- you could also call it ‘hopping from foot to foot like a demented chicken’.
The rule of three
This approach generally uses two normal examples and one unexpected example but can also use three unexpected examples (with the funniest example last). Dave’s examples of the rule of three included:
I’ve been to all the great cities: Paris, Rome, Logan.
Dave then ran two writing exercises to give us all an idea of writing exaggeration/hyperbole and attempting the rule of three, and there were some fantastic efforts from the talented Write Links group.
Thank you, Dave, for a memorable professional development session.
previous next