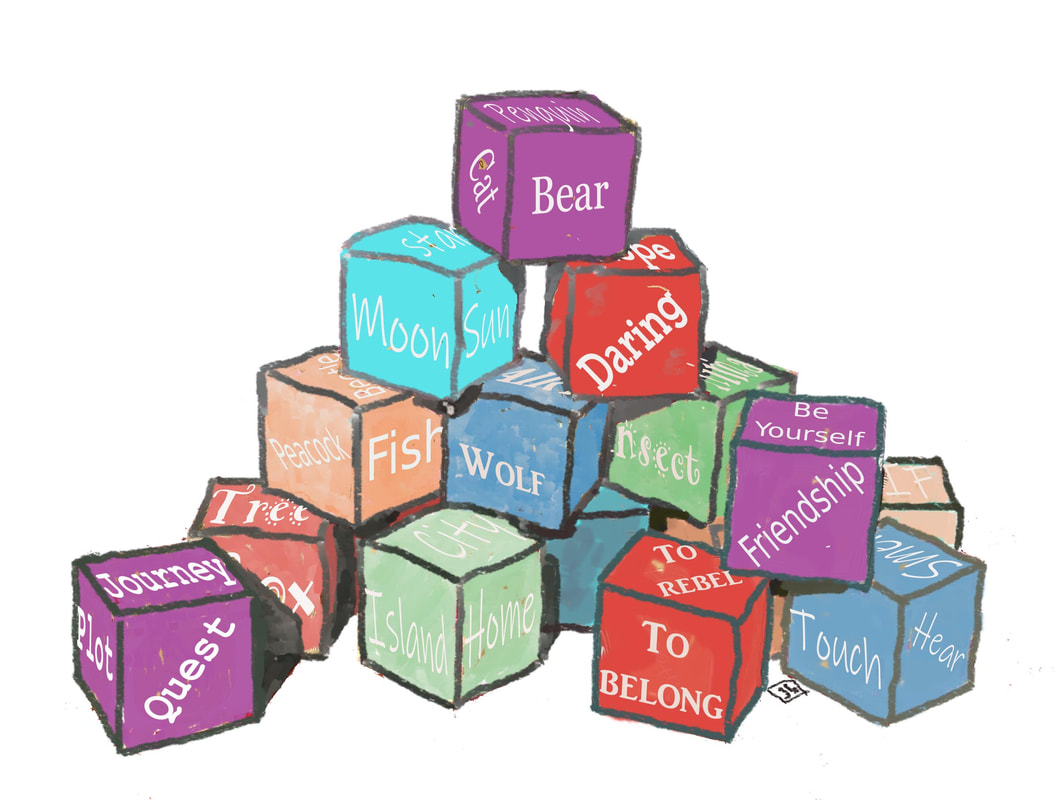 We had a fun session playing with Story Sparkers created by Yvonne Mes. Yvonne was inspired by Rory’s Story Cubes and decided to make some especially designed for writing for children. You can read Yvonne’s blog about her Story Sparkers here.

​It was fascinating how, with the same Sparks eg bear, fish, island, challenge authority, within 10 minutes we had a room full of different stories, some of them finished and read to rapturous applause!
Here are some of the 10 minute stories written by our members that day. 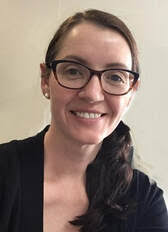 ‘Do you have a permit?’ he asked the bear and the fish.

‘Unless you have a permit to build,’ said Charles, ‘I’m afraid you are going to have to tear all of this down.’

The island in the middle of the river, is now home to one Olympic quality diving board, a sleeping bear – and excellent wifi.

@jmwisbey
080/06/19
JM Wisbey writes funny things for children, and for her own amusement. She doesn’t want to die one day with all of these ideas still stuck in her head. ​ 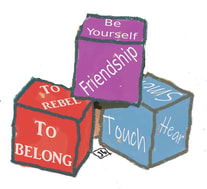 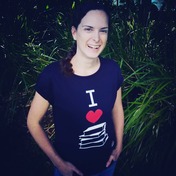 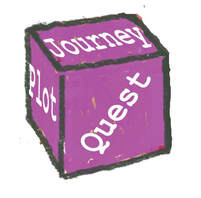 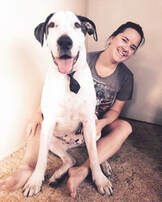 Sophia Evans
Science Report Following the Crash of Bear’s Boat on Fish’s Island
Scientist: Fish
Prior Knowledge: Bear is an idiot. Who else would sail their boat directly into a storm?

Day 1
Aim: Build an aeroplane to fly Bear off island.
Prediction: Bear will weigh us down unless we can create enough lift.
Observation: Searched the island and could not locate pieces to make an engine or wings. Bear laughed at me.
Result: Unsuccessful. Wrong pieces.
Day 13
Aim: Build a raft using bamboo and parts from the wreckage from Bear’s boat.
Prediction: Bear will weigh us down and probably sink the raft.
Observation: Located bamboo and a sharp rock. Successfully cut down bamboo into raft size pieces. Used rope from the boat to tie the bamboo together. Raft looks good.
Result: Unsuccessful. Bear too heavy.
Day 47
Aim: Swim.
Prediction: I am a fish. I can swim. I will get off the island in no time.
Observation: Bear cried when I said my plan, but then he walked with me to the shore.
Result: Unsuccessful. Couldn’t leave Bear behind.
Sophia is a multi-tasking ninja by day and an author in the early hours of the morning. She has one published book (so far) with 3 more on the way in 2019.
Follow Sophia on Instagram @sophia_evans_author or Facebook @SophiaEvansAuthor for updates, written words and random thoughts. 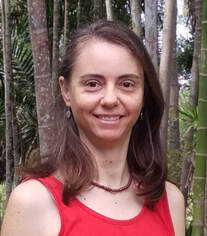 Illustrations by Justine Lawson
​Justine wrote and illustrated her first picture books for Children’s Book Week when she was in primary school, and she’s been writing and drawing ever since. Justine lives in Brisbane near a lovely creek where you will often find her communing with nature. Justine’s picture books express her keen observation of life and her delight in understanding who and what and where and when and how and why! While her creative interests stretch far and wide, melding words and pictures into a story has Justine captivated.
Blog coordinator: Lucy McGinley
previous next