The Rule of Three in Picture Books 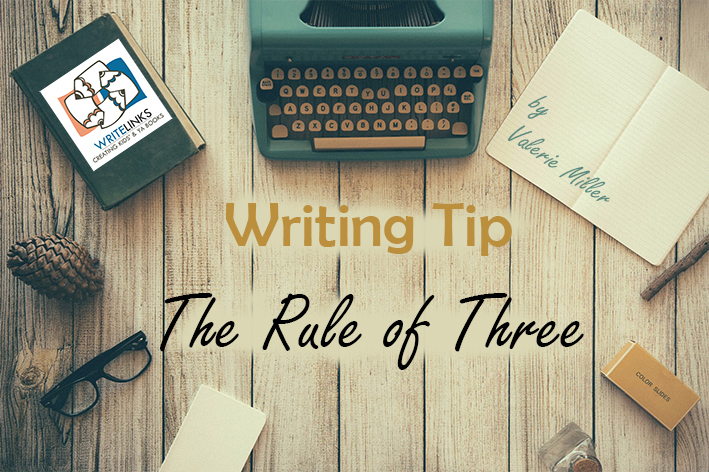 Picture books are a special and unique genre. A successful picture book will usually incorporate tried and tested rules. One of these rules is the rule of three.

Why three? Three is aesthetically pleasing to humans. Think design strategies. Dividing a canvas into three vertical and horizontal sections provides a map to develop your design. It allows the artist to determine where the focal points need to be for the audience. Our world is full of threes—the earth is divided into three layers: igneous, metamorphic and sedimentary. On a spiritual level, you have the Father, the Son and the Holy Spirit. We have reading and writing and arithmetic at school—it’s the triple ‘r’ sound. Three is the lowest number that develops a pattern. It determines our perception of actions. One is chance, two is a coincidence, but three makes it a routine or a habit.

Humans are programmed to listen and read stories that follow this rule. Aristotle knew this when he said, “A whole [story] is what has a beginning and middle and end.” In stories we have three blind mice and, three little pigs build three different houses. There are three fairy godmothers in Sleeping Beauty, and Dorothy clicks her ruby red shoes three times to go home.

The rule of three crafts satisfying stories and the use of three creates humour and builds tension. In most picture book stories, it’s about solving a problem. The main character usually has three goes and succeeds on the fourth attempt. I say ‘usually’ as some writers do choose to break the rules. If you are new to writing picture books, my advice is to develop your craft first. When you have a few titles published, you can not only break the rules but invent new ones.

There are several ways you can incorporate the rule of three in your picture book:

Using the rule of three adds rhythm and creates a satisfying story. It can emphasise a character’s action or consequence. I believe it can creatively add an artistic flair to your narrative.